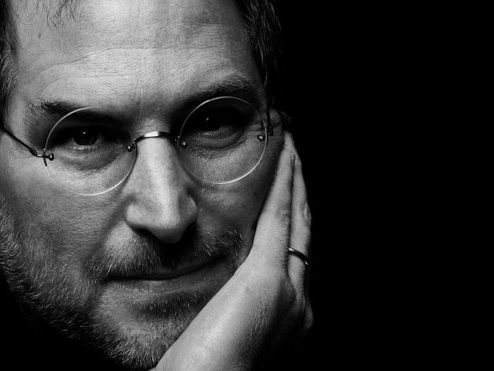 It took me a few days to write this as first, I had to recover from this news: you left.

It is not your fault and I know lot of people tried to reverse the course of events… but neither you or them could do much to avoid this unexpected and dramatic end. I say unexpected because I thought that if someone could defy death, it would be you! Nothing or no one really stopped you during your life and I had the feeling that if someone could make death wrong, it would be you.

Anyway, that said, I hope those words will find you. I hope that where you are, you are and most importantly, you’ll be proud of what you left behind you, your legacy. Don’t get me wrong, I’m not just talking about computers or stuff like that. I’m talking about your vision, your motivation and the way you looked at life in general but also to the details.

Steve, I’m so sad you left.

Again, I’m so sad you left.

You revolutionized a couple of industries but what about cars? What about houses? What about urbanism? What about energy and ways to produce it? Might be wrong but to me, thanks to your special view on things, you could change everything, redo everything in a much better and clever way! Can’t say if world would be a better place with more Steves but one thing is for sure, it is going to be more difficult without you.

You left and now, we are on our own and if we want to make things better, we’ll have to do it ourselves and stop thinking someone will help us or will show the way. This is your legacy and everyone should remember this: don’t stop pushing the limits, think different, stay hungry and foolish.

Thanks for all you have done and rest in peace,

One thought on “Dear Steve,”